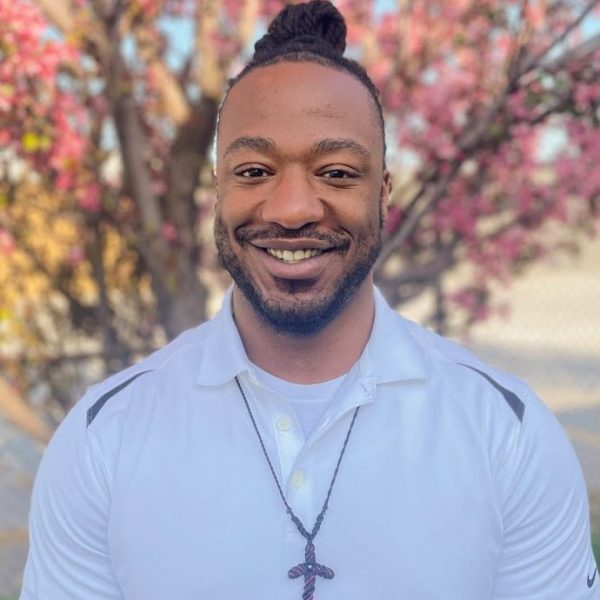 For the Dad who has Everything...Give Hope

After being arrested in 2020, Sarael felt like a lost cause as he sat in a jail cell unsure of what his future held. Eventually he received a call from his lawyer saying that he was recommended for treatment. Though he was reluctant to agree, Sarael was accepted into Open Door Mission’s New Life Recovery Program.

At first, his expectations were low, and he was eager to get back to the life he lived before his legal troubles. Looking back now, Sarael realized that coming to the Open Door Mission was “one of the best, if not the best thing that’s ever happened in my life.” As he walked through the program, he began to see changes in his heart and recalls learning “how to care for other people and how to apply myself.”

Sarael has recently graduated the New Life Recovery Program in April, and throughout his entire journey there has been one consistent motivator; his son. “Just the thought of being better for him, and giving him something to be proud of and to look up to has been something that has had me excited since the beginning.” After finding new life at Open Door Mission, Sarael has the opportunity to be a father again. As a program graduate, he plans to continue striving to be the best father he can be so that the wisdom gained through his journey can be passed down to the next generation